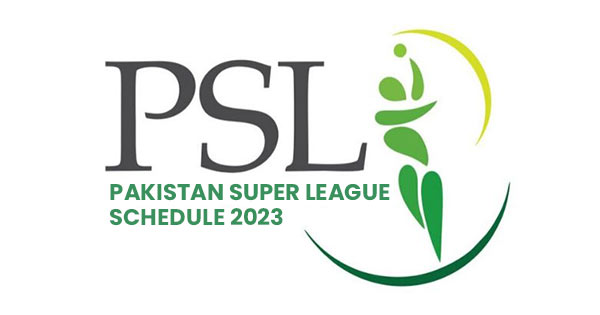 The Pakistan Super League (PSL) is a professional Twenty20 cricket league contested by six teams representing six different cities in Pakistan. The league was founded in 2015 and has been held every year since, with the most recent edition, the 2023 season, taking place from 13 February to 19 March 2023. (PSL 8 Schedule 2023)

The six teams participating in the 2023 season are the Lahore Qalandars, Karachi Kings, Quetta Gladiators, Peshawar Zalmi, Islamabad United, and Multan Sultans. These teams are composed of some of the best local and international cricketers, including seasoned veterans and promising young talent.

The 2023 season will feature a total of 34 matches, with each team playing 10 matches. The top four teams at the end of the league stage will qualify for the playoffs, which will consist of two Qualifiers, an Eliminator, and the Final.

The schedule for the 2023 PSL season is as follows: 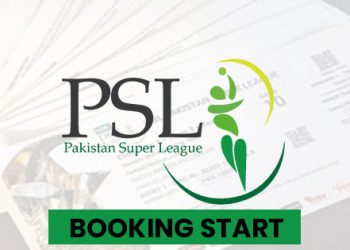 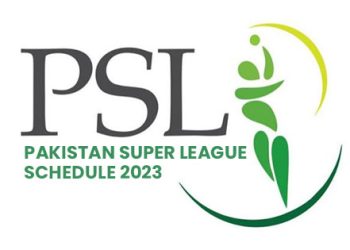 PSL Complete Schedule and Squad for 2023 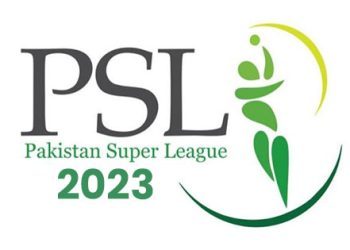 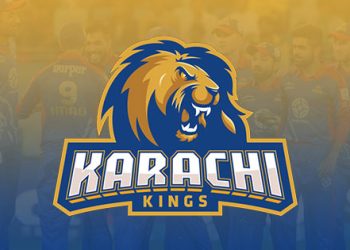 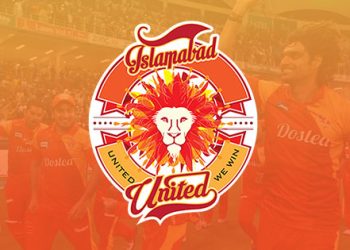 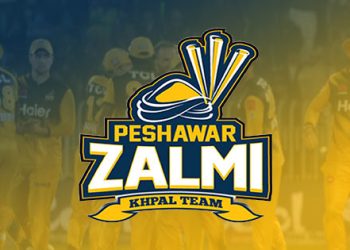